Following on from Zumba Gold and cold water swimming, my exercise challenge for today was a brisk walk in the Auckland suburb of Hobsonville. I did this partly for health benefits but more importantly to raise awareness for my favourite charity, the Society for Prevention of Cruelty to Animals or SPCA. A group of supporters, many with their dogs, gathered at the site where a new centre serving the North Shore area is to be built next year. Brian came too.

Although there are plenty of animal lovers in New Zealand, there are also many cases of cruelty and neglect. I know from my years of volunteering with the SPCA that the organisation does wonderful work in rescuing, rehabilitating and rehoming animals, educating school children about animal welfare, running low-cost desexing programs to prevent litters of unwanted kittens, seeking justice in cases of animal abuse, and more.

Until now the SPCA has operated from the Animal Village in Mangere in South Auckland, close to the airport. As the city’s population has grown, not only are these premises too small, but traffic congestion is making it very difficult to service the area efficiently. The new centre in Hobsonville will make it possible to help many more animals such as my own beautiful Magic (pictured), who was brought into the SPCA as the only survivor of a litter of kittens left to die under a hedge. More funds are still needed to build the centre and donations can be made through https://www.spcaauckland.org.nz. 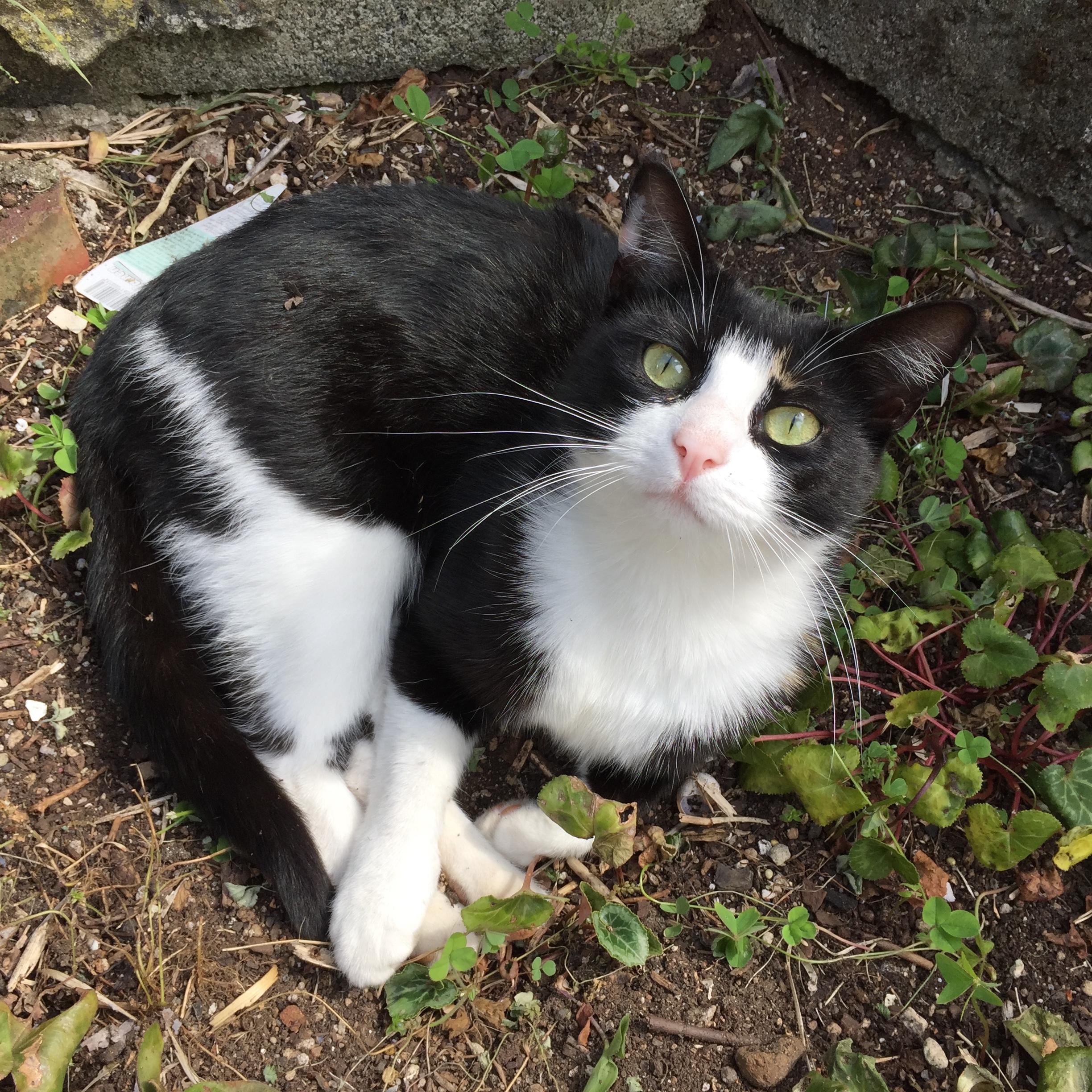 View all posts by Jennifer Barraclough