In a blog post called Don’t Kill the Dog, crime writer Tess Gerritsen describes her fans’ outrage over the killing of animals in her fiction. The death of a cat in a novel about the Holocaust, and the death of a dog in a horror movie that also featured mutilated human bodies, provoked a tirade of anger and distress. The suffering of the people portrayed in these works did not arouse protest. She advises “…you must never, ever kill a pet in your novel. You can torture and mutilate any number of human beings. You can slice and dice women, massacre men on a battlefield, and readers will keep turning the pages. But harm one little chihuahua and you’ve gone too far. The readers will let you have it.”

Why do so many of us get upset about animals being hurt in books and films, while caring much less about the people? Although this response may seem difficult to justify, I can empathise with it. I seldom feel distressed about the fate of the human characters in the crime novels I read, though I do dislike anything too graphic or violent, preferring “cosier” murder mysteries and psychological thrillers. But I cannot tolerate the idea animals being abused or killed. I have perhaps become more sensitised to animal cruelty in recent years through voluntary work at the SPCA, having seen some of the appalling things that people can do to their so-called pets, whether as a result of ignorance or through deliberate sadism.

Animal abuse in the media is bad enough when it is fictional. Far worse is the suffering of real animals involved in the film industry. For example, countless horses died during the making of Western movies during the 20th century. The situation is better today, with some modern films using CGI animals rather than live ones, and in some countries with monitoring by organisations such as the Humane Society of America. Such monitoring cannot always prevent accidents, or control what may happen off set. The disclaimer “No animals were harmed in the making of this film” can be difficult to believe.

Depiction of animal cruelty in the media is not only unpleasant, but can convey the message that this is a trivial issue, and a valid topic for entertainment. I will not knowingly go to see any film that contains scenes of animal cruelty. If such a scene unexpectedly turns up while I am watching I close my eyes, then sometimes leave the cinema. If I come across animal cruelty in the middle of a book I stop reading it, as recently happened with an Icelandic thriller I had been enjoying up to that point. These individual protests make me feel better but probably have little wider effect.

Having said all this, I have to admit that the plots of two of the novels that I wrote some years ago involved the accidental poisoning of a cat and a dog respectively. Even though both animals had made a full recovery by the end of the stories, I rather regret it. There is no animal cruelty in my latest novel You Yet Shall Die, but the plot does feature a rescue kitten modelled on my own pet Magic. 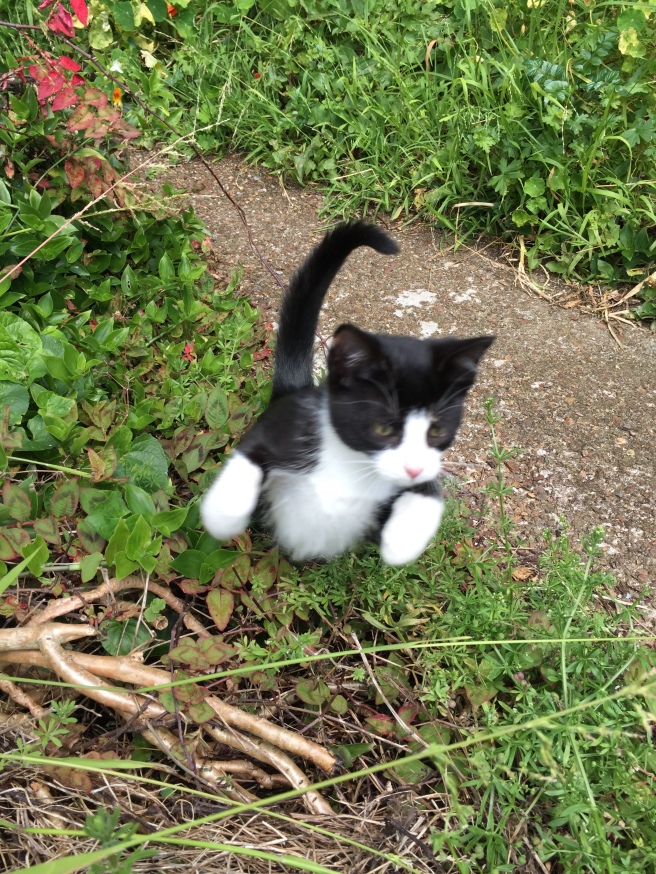 One of the sections in my little ebook Wellbeing for Writers draws some fanciful parallels between writing a book and having a baby. There may be feelings of depression following publication (“birth”), and a time interval before being able to conceive another book (“child”).

Some writers manage to avoid such problems by keeping two or more books in different stages of completion on the go at any one time. I have never managed this myself, preferring to focus all my energies on a single project. I felt quite euphoric after my latest novel You Yet Shall Die had been published and received positive reviews. But my mood slumped after the initial peak of sales had subsided, because I did not have another novel in mind.

However, knowing that the best remedy for post-publication blues is to keep writing, I asked my husband Brian if I could edit some of his autobiographical essays and collate them into a memoir. So that is what I am working on now. Brian grew up during the 1930s in what was then a downmarket seaside settlement on Auckland’s North Shore. His ambition to become a doctor was inspired by an inpatient stay in a tuberculosis unit when he was 18. He graduated from the University of Otago, and having decided to specialise in mental disorders, obtained a training post at the Maudsley Hospital in London. During his three years there he worked for some of the most eminent psychiatrists of the day, and had experiences ranging from daily psychoanalysis to taking LSD. After leaving the Maudsley, Brian joined the Medical Research Council’s unit in Chichester, to study the clinical and epidemiological aspects of suicide.

Another remedy for the post-publication blues is to take a break from writing and do something completely different. Outdoor activities here in Auckland are a pleasure now that spring has arrived; the flowers are in bloom, and it is (just) warm enough to swim. 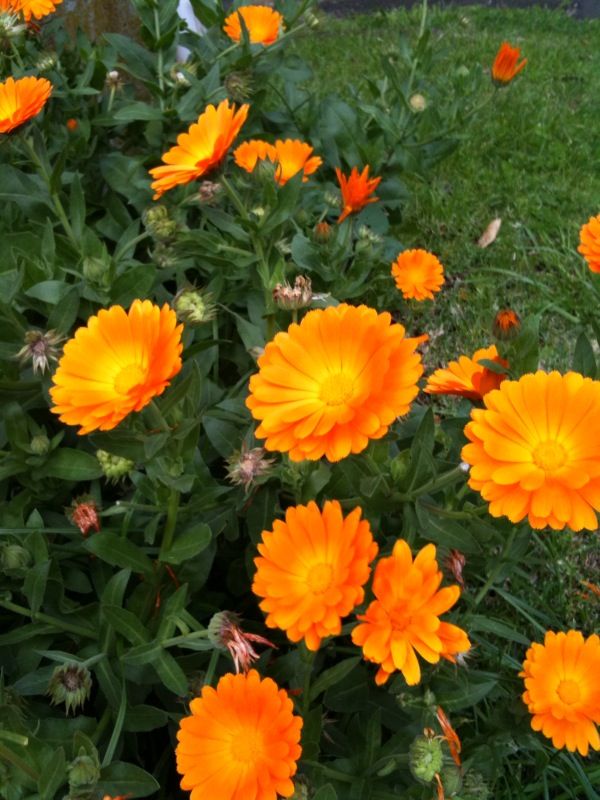